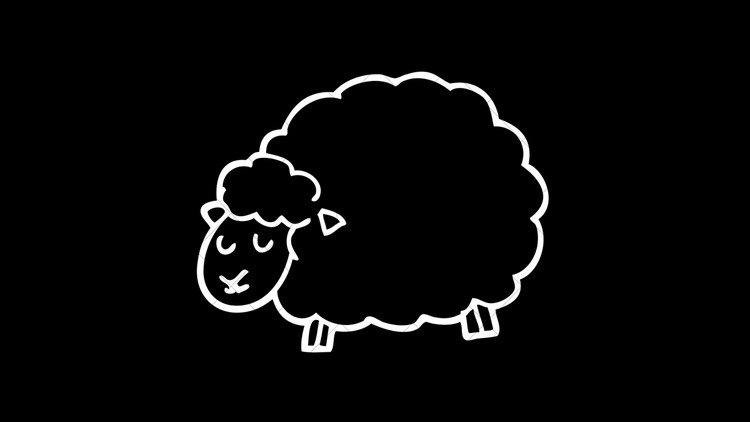 Learn how to draw a sheep

Spend quality time to relax by yourself or with your kids, family or friends

Helps to improve hand and eye coordination, while fine-tuning their finger muscles

Would you like to draw adorable sheep? This simple, step-by-step animal drawing course is here to help. You will need a pencil, an eraser, and a sheet of paper. You may also wish to colour or shade your finished drawing with coloured pencils, markers or watercolours.

Learn how to draw a cute Sheep that young (or even older) kids will surely enjoy.


Did you know? Female sheep are called ewes (pronounced “you’s”) and males are called rams. In the early twenty-first century, it was estimated that there were about a billion sheep in the world. That’s one sheep to every eight people!

Sheep have long been used symbolically, and in fairy tales such as “Little Bo Peep.” Ancient art often depicts ram’s heads, and the ram is included in both the classical Greek and Chinese zodiacs.

💠 Follow this Video to Get Free Courses on Every Needed Topics! 💠