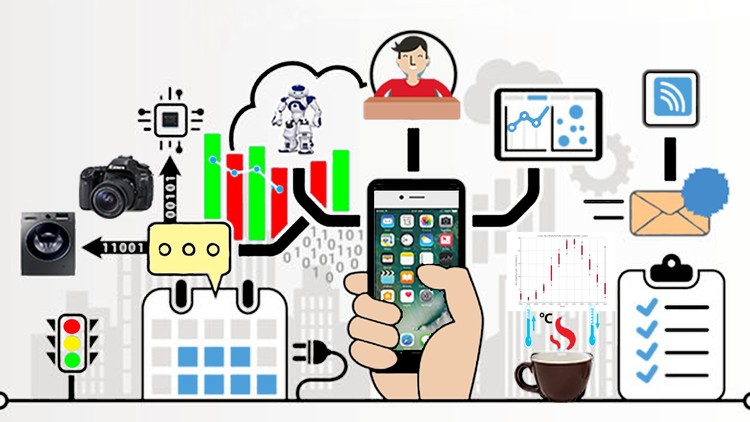 This course is to get introduced to arduino UNO,interfacing embedded devices,IoT,and plotting sensors data to the cloud

The complete overview of IoT technology with practical exposure and theoretical definition. In this course we will cover all aspects starting from basic devices to advanced devices. We are digging dive from LED blinking to plotting the sensor values to the cloud with necessary hardware boards along with software IDE’s.

Introduction to arduino UNO board and hardware overview

How arduino programming structure will work

Introduction to IOT and Thingspeak

Plotting sensor values to the cloud