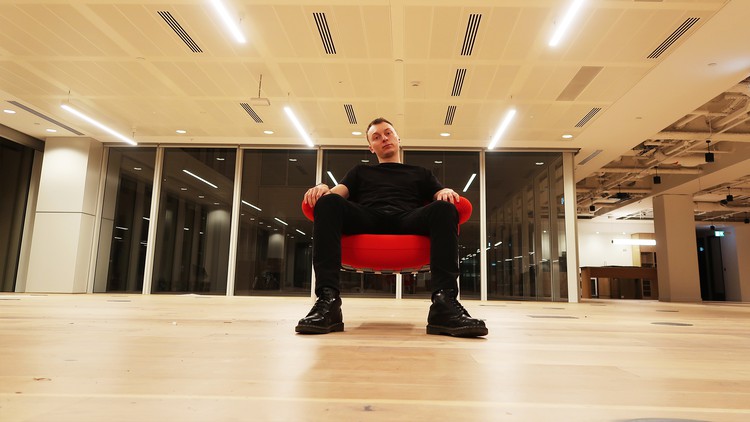 Things No One Will Tell You About Directing

How to be an independent film director in modern world

Tips and tricks on how to be a better director

We all know how hard it is to become a film director. We all know the saying that only one in a million makes it. To put it simply, the moment you will decide to become a movie director your life won’t be the same anymore. Quite literally. You’ll need to go above and beyond not only to make your films but also to maintain that life you’re living. Being a movie director comes with enormous outside pressure, risks, challenges, and constant obstacles that you will have to battle on daily basis.

In this course, we will cover some of the challenges that every director faces and talk about tips and tricks that will help you become a better director. Traditionally a film director controls artistic and dramatic aspects of a movie-making, bringing words written in a screenplay to screen by working with actors, but in the modern world that is not the case anymore. And sometimes it’s really easy to lose the way. You’ll have to do so much more if you want to keep making films.


I’ve been making films for many years now and I’ve learned a lot from my past films, and the mistakes I made along the road. And in this course, I want to show you my perspective and share the tips that helped me deal with challenges and obstacles.

Do You Need To Go To Film School?

Do You Need To Go To Film School?

What Does A Film Director Do?

What Does A Film Director Do?

Letting Go Of Your Fears

Letting Go Of Your Fears

Dealing With Outside Pressure

Dealing With Outside Pressure

Keeping Up The Image

Keeping Up The Image

Do You Need An Agent?

Do You Need An Agent?