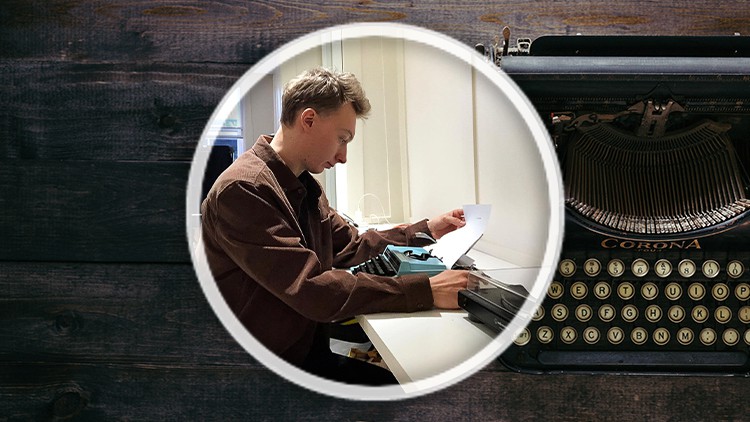 Everything You Need To Write A Great Script For Independent Film

Screenplay Format And What Software To Use

Writing A Solid Beginning, Middle And An End

How To Write Great Act I

How To Write Great Act II

How To Write Great Act III

By independent director, producer and screenwriter Hank Orion. In this course we will dive deep into writing screenplay specifically for independent films. We will talk about stuff they don’t teach you at film school.

Some of the topics we will cover in this course are:

And much more! You will learn what it takes to write a great screenplay for an independent feature film. With emphasis on independent. Screenwriting is all about storytelling. And having a great script is crucial to keep your film alive and your audience engaged. Learn the difference between studio script and independent film script that can be made into a movie without having to have a big budget. We will dive into tips and techniques that will help you improve your writing and take your screenwriting game to the next level.

For years I’ve made independent films and had to make a lot of mistakes. Learn from mine. Let’s take that idea in your head and bring it to life. Happy screenwriting.

What Kind Of Film Are You Writing

What Kind Of Film Are You Writing

Beginning, Middle And An End

Beginning, Middle And An End